These games were released from Comiket 67 through Comiket 70.

At the next Comiket, a bonus disk named Higurashi no Naku Koro ni Rei was released.

Unlike the question arcs, Higurashi no Naku Koro ni Kai's english version had most of its soundtrack left intact, only a couple of tracks were removed, most notably 白霧の頂-Blanc pur, which was replaced by a track called Operation. 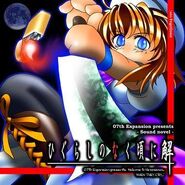 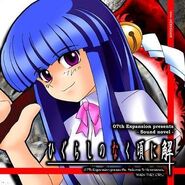 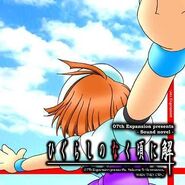